I am always amazed how long it takes a project to get started.  I met with #projectawesomeclient back in March last year.  We bonded right away over animals as I had just lost my sweet Patchy the week before:(
She had 2 dogs and I might have shed a few tears when I was greeted by wagging tails and licks.
Having lived in their home for 20 years it was time for updates.  Ha!  They had planned a kitchen reno with a bump out to enlarge the family room but that quickly became a total gut……after realizing that the whole house could be so much better!  Finalizing all the plans and deciding on a contractor took 6 months and in August they moved out.
I was excited that they choose Michael Ladisic as the builder since I love working with him!
Yesterday we went to Francois and Co to look for a stone mantel.
Here is a picture of what was originally there.  You can see it has quite a large profile so we  definitely wanted to streamline it adding more visual space to the room. 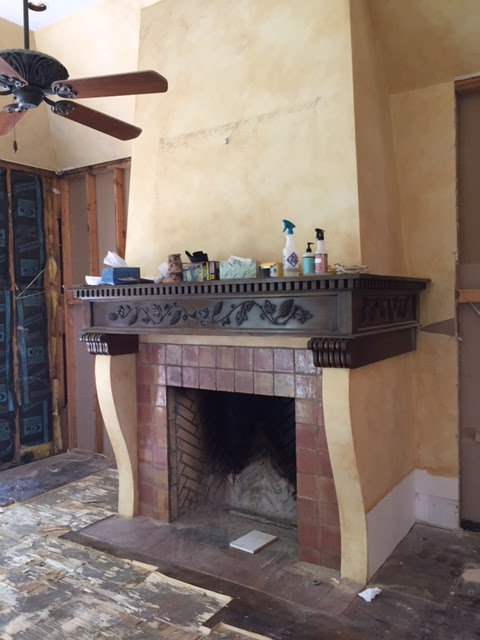 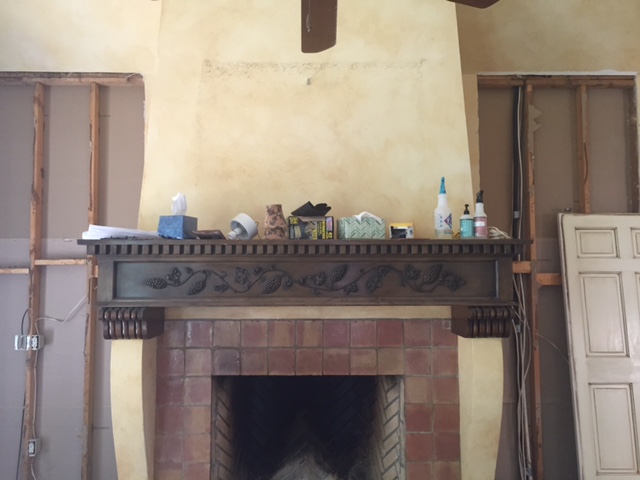 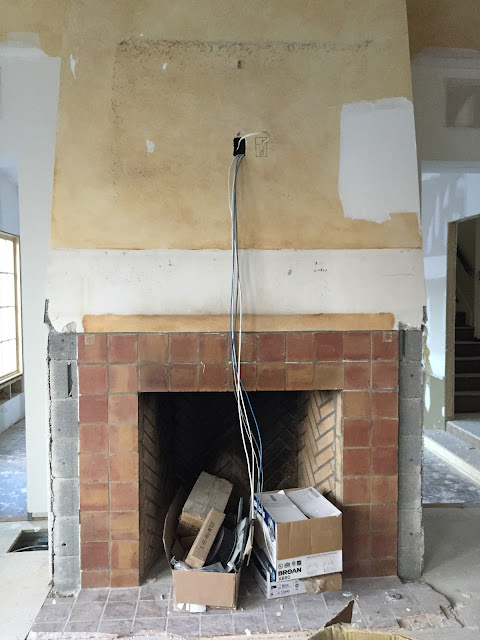 The 2 openings on either side are new and they lead into the large dining room/living room.
I had never been in Francois before and I was amazed with all of the beauty in that building!
Looking online before we met [gotta do my homework!]  this is the first one I clicked on. 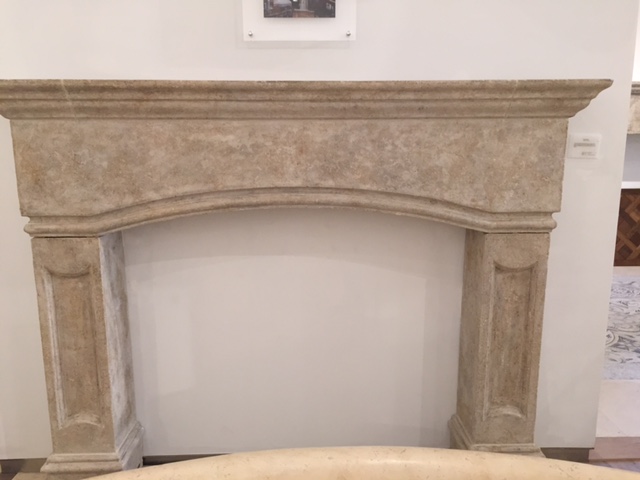 They had examples where it had been used in a project and bam!

Barbara Westbrook had used it in one of my favorite rooms ever!  I was on to something…..
Clean lines with a slight curve.  I’m in.
Here were 2 others that were contenders but we held firm with #1. 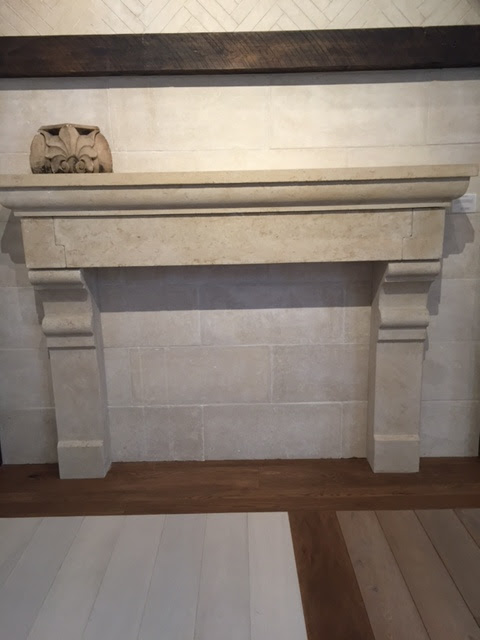 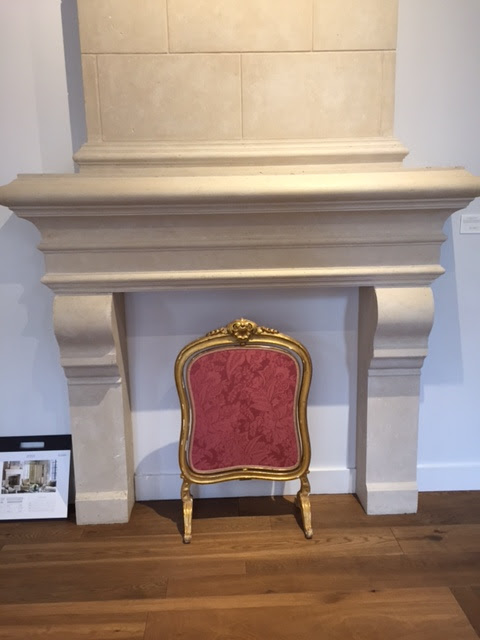 I saw this one and realized that I had pinned it long ago as a favorite for a more modern application!

The floors in this kitchen/family room are going to be Blue Lagos stone….. Here it is with white tile just to show how it will look with white cabinets.  The island and hood area with be planking out of the light wood.
I started with the darker grout….. 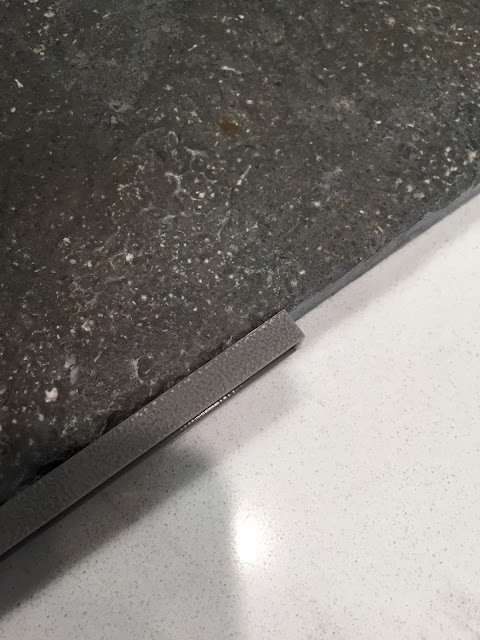 But then all I could see was one large dark application so I switched it to this one…. 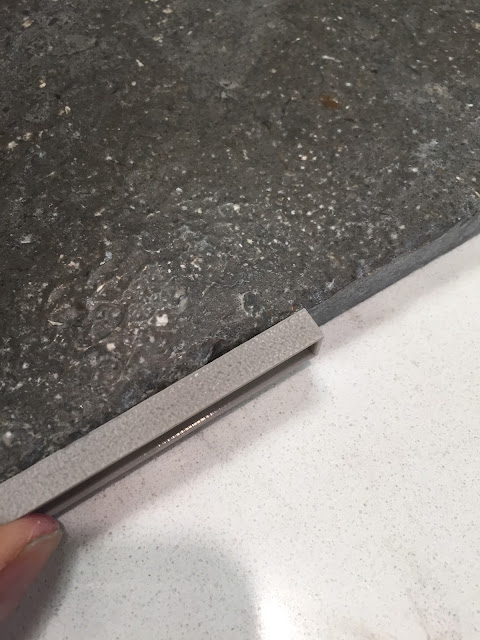 Here was my inspiration! 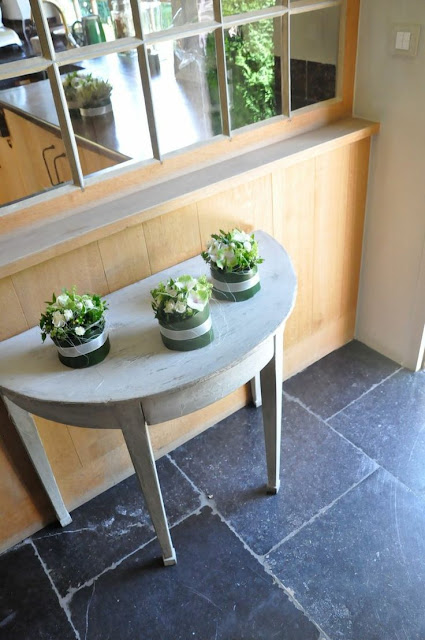 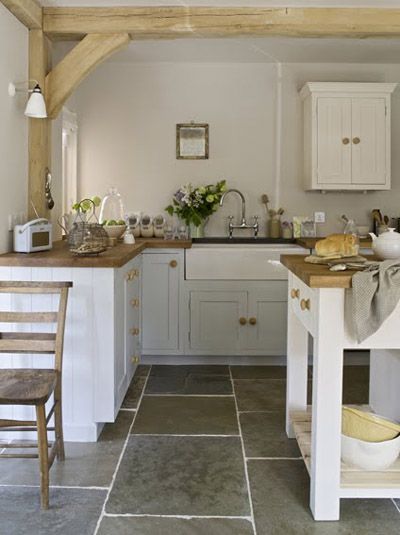 Maria Killam
What else is fabulous at Francois and Co?
Gorgeous pre-stained floors…. 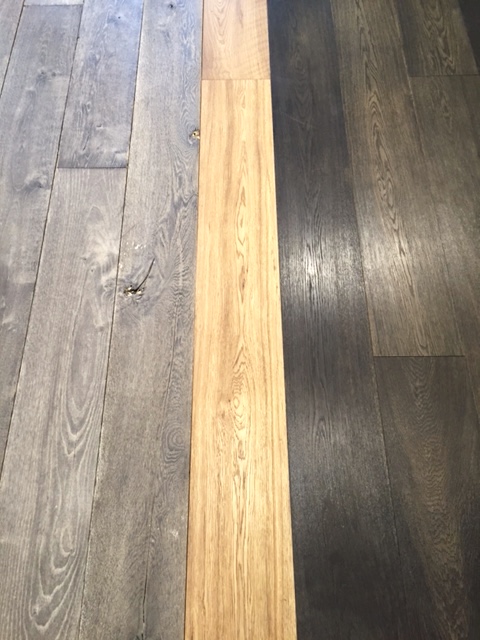 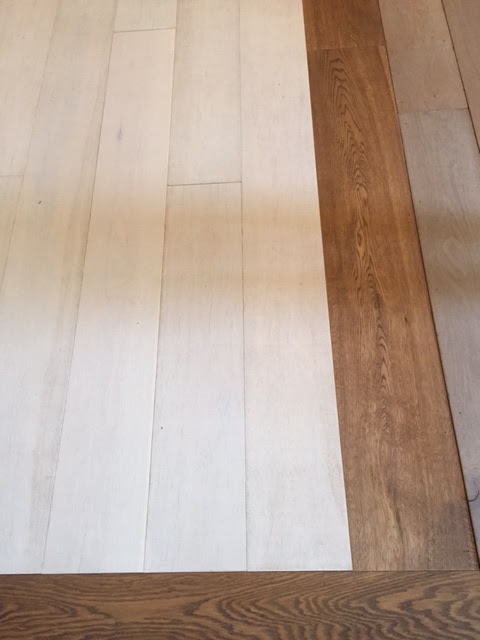 Pewter countertops…which we are using on a table at the end of the island! 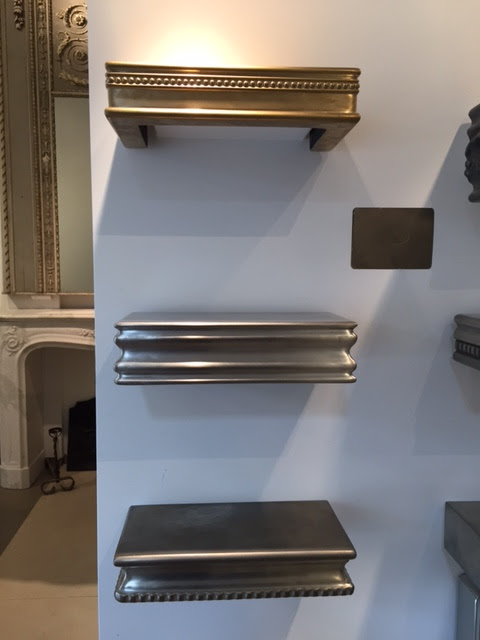 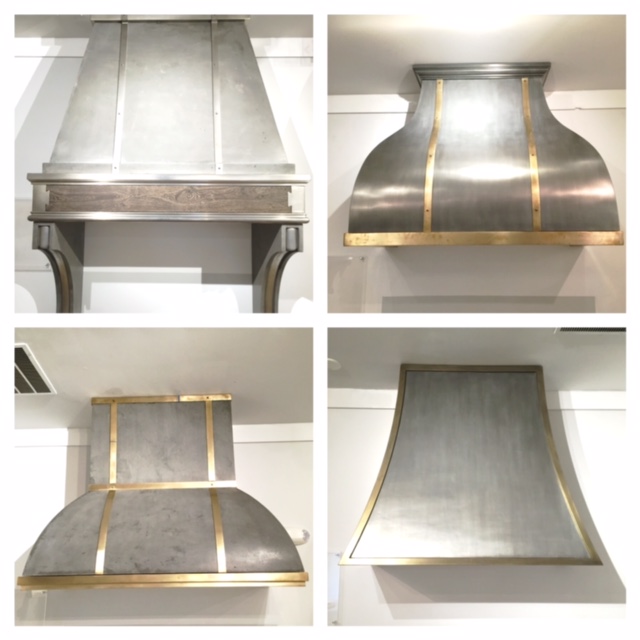 On Instagram the bottom right one was the most popular along with bottom left coming in second!
Update….sofa is now turquoise  and coffee table is painted white! 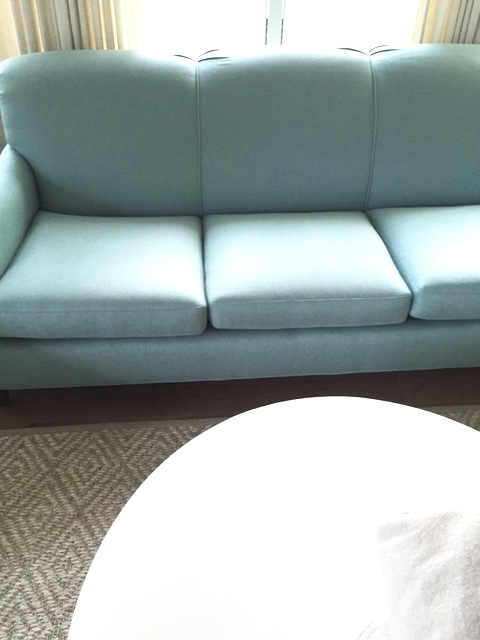 2 weeks to go to finish this one up!
Sherika