Who can believe it is the middle of July?  What if I said there are 155 days until Christmas…..that will shake you awake from your “summer slumber” huh?
It’s only 18 days until my nieces wedding….I have all my outfits planned out for 4 occasions which I will share in another post!
I also got suckered into having an after wedding brunch on Sunday morning so now I am in a dither to redecorate my whole house….haha…just kidding….haha….maybe not.
Blah….blah….blah…..first world problems.
Do you guys remember when I was doing the House Beautiful showhouse?  AND….at the same time I was also designing a room for another showhouse down in Fayetteville Georgia which is at least 35 miles from my house.
Yeah…..it was a busy month!  A lot of rule breaking when I said I would never do another room at a showhouse again after I did one about 5 years ago.
But whatever….#slowlearner
The point of all the complaining is I never shared the professional pictures of my space. [taken by Lauren Rubenstein 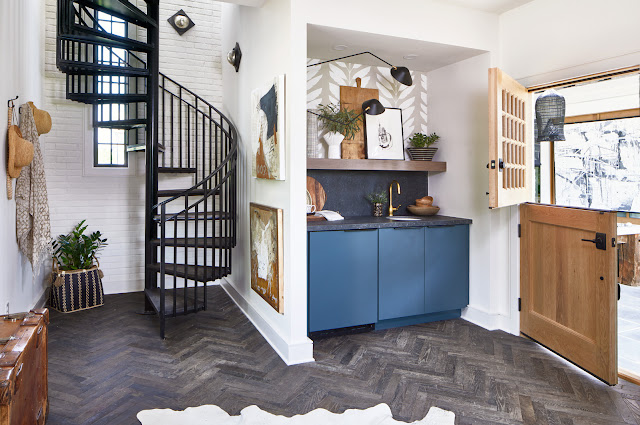 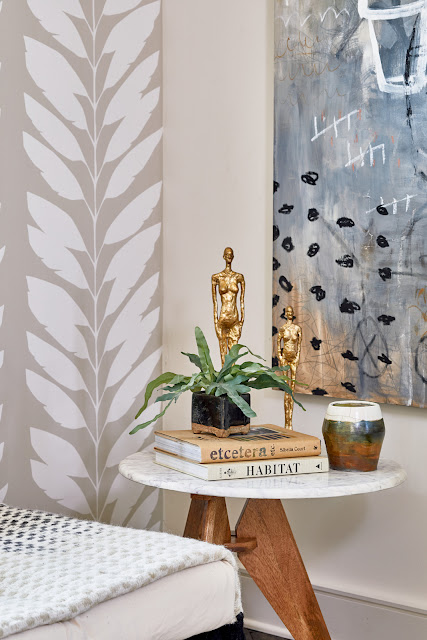 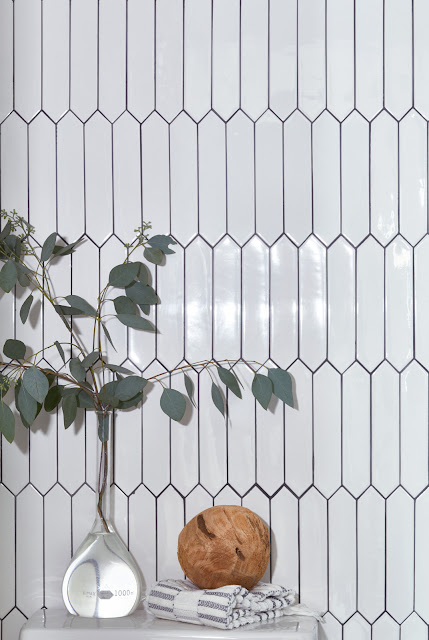 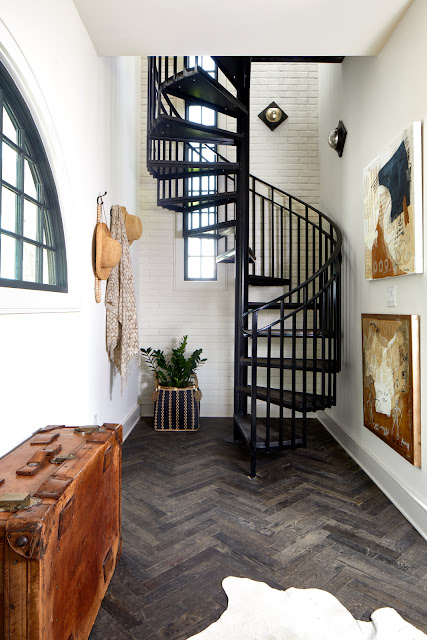 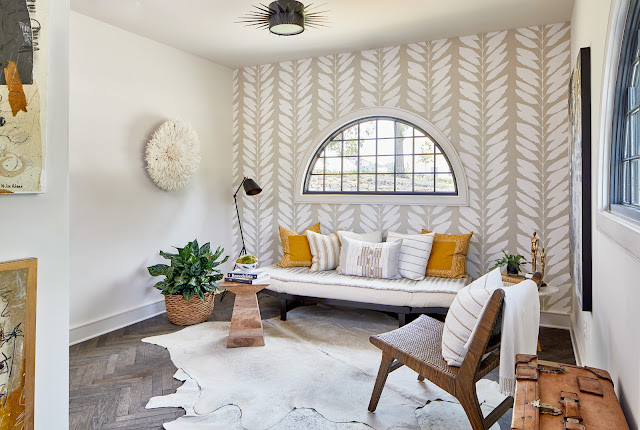 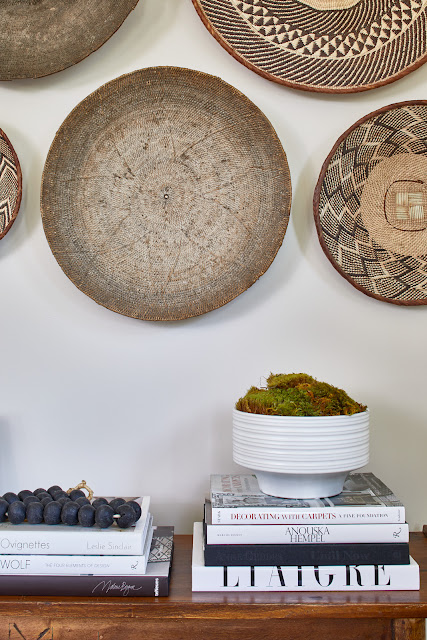 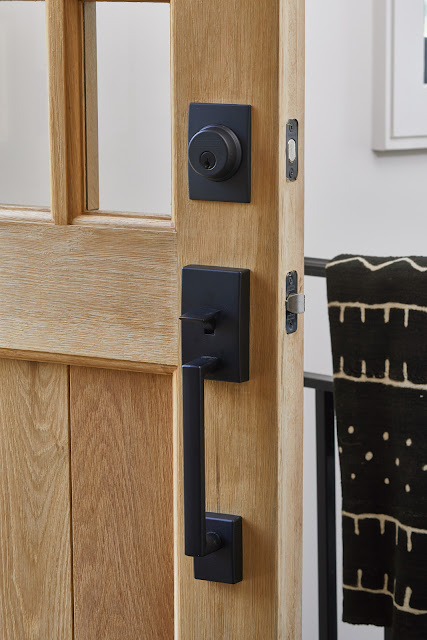 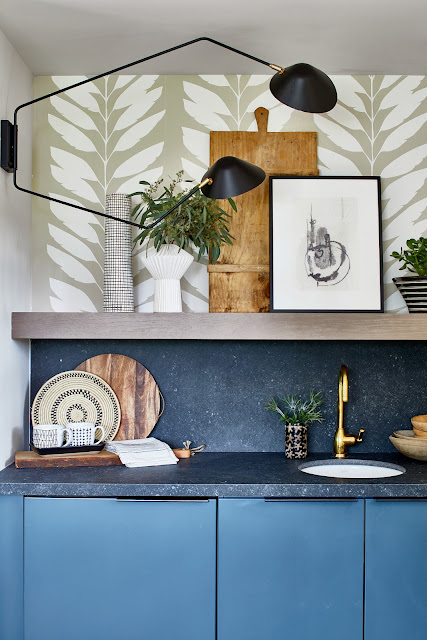 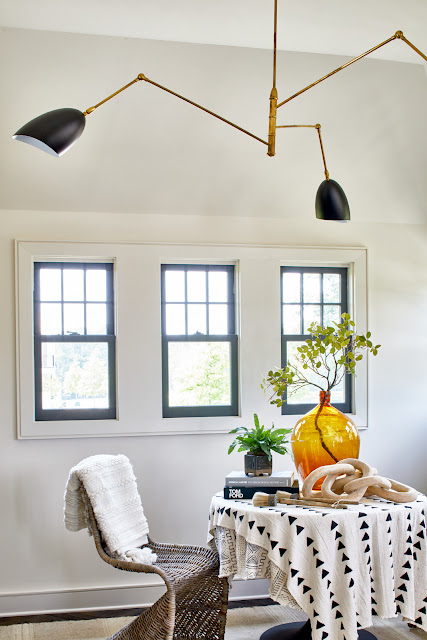 STOP…..before you start firing off questions about where everything came from here is the link to the post I wrote about it all:

So yes I get it….this post could be mistaken for a complete sham…..meaning I have already shown most of these but I swear these are new pictures….lest the blog police come after me for recycling content.

Summer blogging is tough y’all….taps on the mike….is anyone NOT on vacation?

In other news….August 2nd I will be in Marietta at DK Gallery curating a piece of art along with a few other designers! 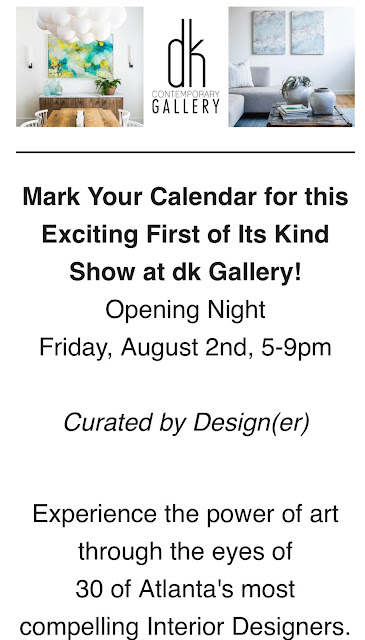 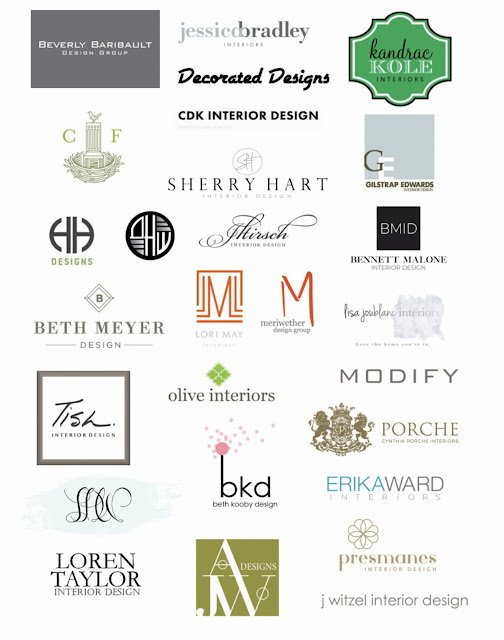 Here’s the art that I chose…. 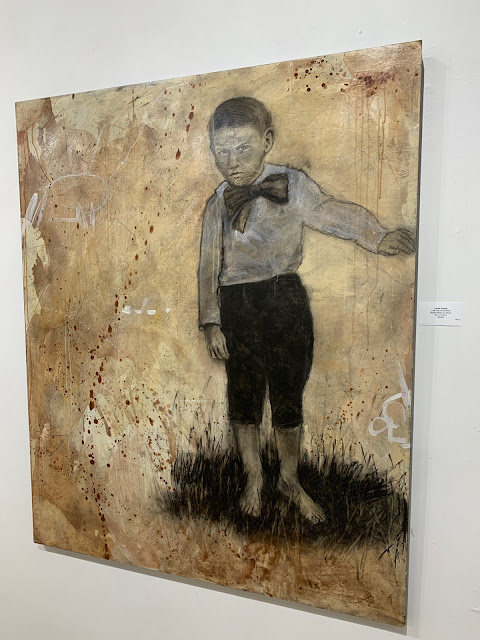 This one just spoke to me……Come on by!


AND….I posted this on insta stories….I had never heard of this stuff! 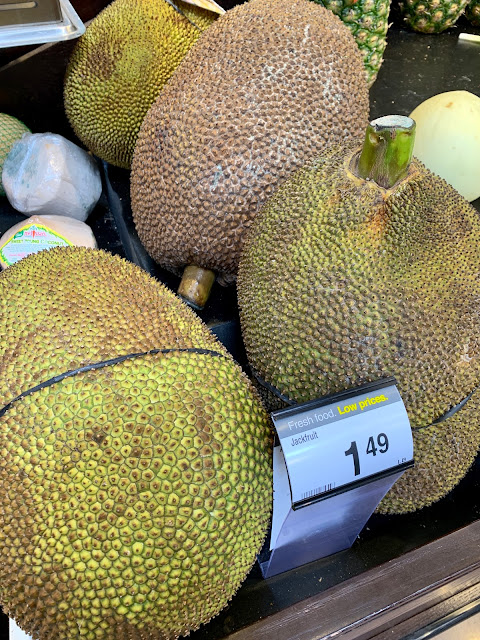 But seems like I am in the minority here….

Alrighty then….it’s lower body day at Bach so I have to get going!

THIS AND THAT APRIL 25

before and after bookshelves rose kipper interiors styling styling bookshelves